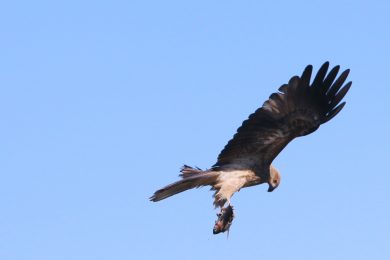 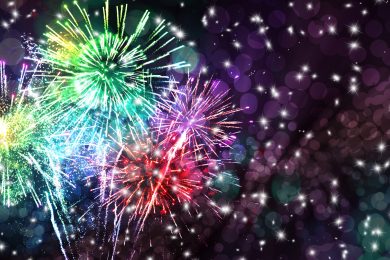 Armidale is referred to by locals as an Australian city with all the amenities a first world citizen could possibly want, but is far from it in travel times, parking fees, the heat waves, large scale events, and crowds… And New Year’s Eve is no exception.

While the town’s citizens flock to the coast for the holidays and the rest of the country joins them, Armidale’s Regional Council sets up for two firework shows for the remaining few. One early showing at 9pm, so those of us who like to sleep a lot, can pretend we saw the new year arrive, and head to bed early. The other show starts just before mid-night (which makes sense too). The fireworks can be viewed from an uncrowded spot on the grass overlooking Dumaresq Creek, and backing onto one of the town’s most iconic pubs, fit with a rooftop patio, the Wicklow.

For those that want to do it for real, the many clubs and pubs will be open until, well in true NSW government style, they lock you out! I think it’s around 11.30pm, then you’ve gotta leave by 1am. A good strategy for those who want to continue the night is to sort out a house party before lock out time, alternatively, just head to bed and thank the NSW government for your healthy bank balance and clear head. We recommend the Wicklow for its rooftop patio, Welder’s Dog for its atmosphere and craft beers (and 90s 16/17 party), and the Red Grapevine for the vibe and menu.

For the few that do adventure to the New England High Country for New Years, make sure you bring a jumper. It gets cold in Armidale, even on hot days. The average high temp in Summer is 26 degrees (perfect) but can jump to 35 (not so perfect), with night time temperatures averaging around 12 or 13 (admittedly a bit brisk), but don’t be surprised if it snaps back to 9 (a chilly reminder you’re celebrating New Year’s eve in Armidale) just when you are least expecting it. 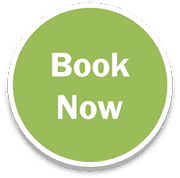